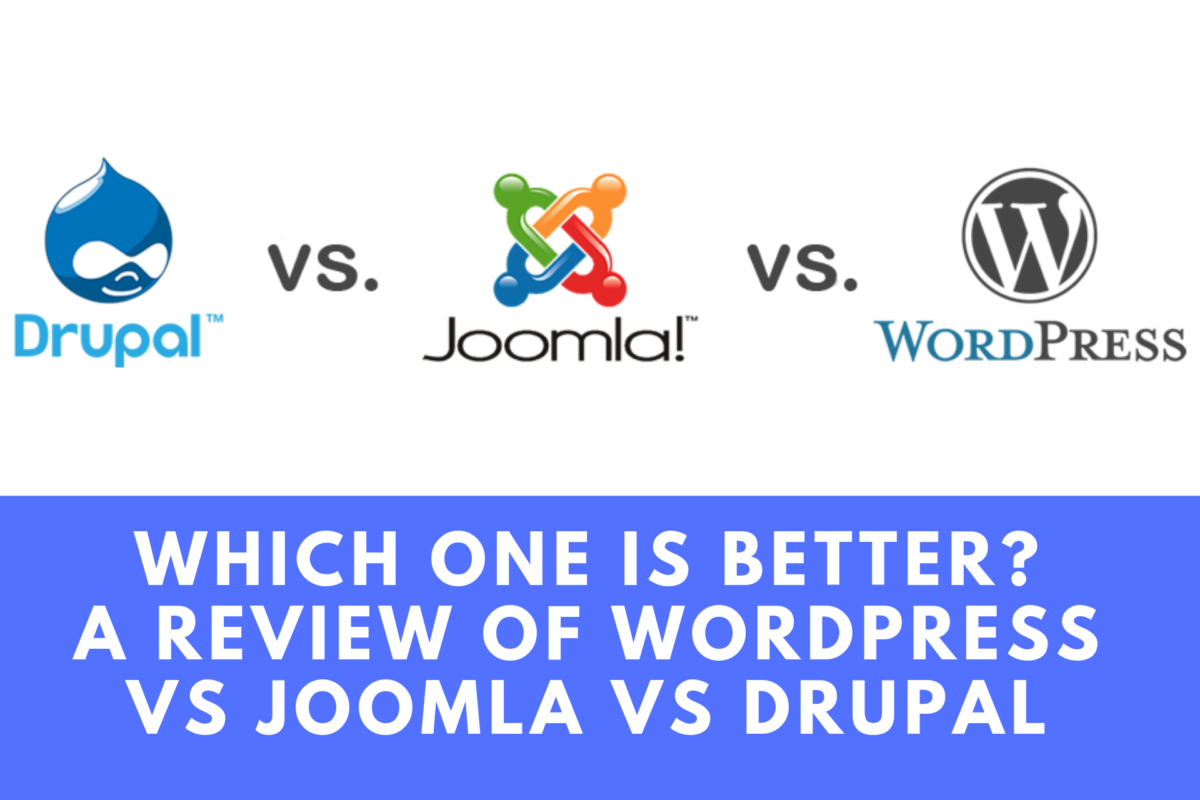 When starting a new website, you’ll likely spend an ample amount of time trying to decide which is the best content management system, also referred to as a CMS. With a plethora of available platforms, it may be a bit overwhelming at first. What you’ll find immediately is that the majority of the CMS market, almost three-quarters of it in fact, is held by WordPress, Joomla and Drupal.

While each platform has its share of pro’s and con’s there are a few main similarities between the three. The first one is that they are all capable of building and managing your website. Secondly, all three are considered open source, which means that the original code for the software was made available to the public and can be modified by anyone. The specific code of these three platforms was written mostly in PHP. But what is the best perk of open source overall you may be asking? It’s free to use! Lastly, all three content management systems allow users to select from a variety of pre-made themes, plugins to add additional features and extensions for maximizing existing components.

While the similarities are significant, there are plenty of aspects that differentiate these three from one another. This is perhaps the most important thing to focus on when making a decision. We’ll elaborate on each of the platforms below and how specifically they differ and perform in comparison.

Even if you’re new to the world of website building, you most likely have heard of WordPress before. With its roots tracing back to 2003, WordPress now powers close to 30 percent of all websites and has been deemed the fastest growing platform by far.

WordPress is arguably the most user-friendly platform and can be used no matter what type of previous experience (or lack thereof) you have. The setup is actually referred to as the “5-minute install” because of how seamless it is to initiate. Navigating through its interface is straight forward and very clear.

Customizability is WordPress’ middle name. With thousands of themes and tens of thousands of different plugins, you can virtually customize your site to your heart’s content. These come at no additional cost to the user. For even more options, users can take advantage of premium themes and plug ins.

While WordPress does a great job in securing its platform, due to the sheer number of WordPress sites, they are certainly a target for hackers. Be sure to secure your site by enabling safeguards like two-factor authentication and automatic back-ups of your website. Also use the auto-update mechanism so you don’t have to think twice when there is a new security patch to be addressed. 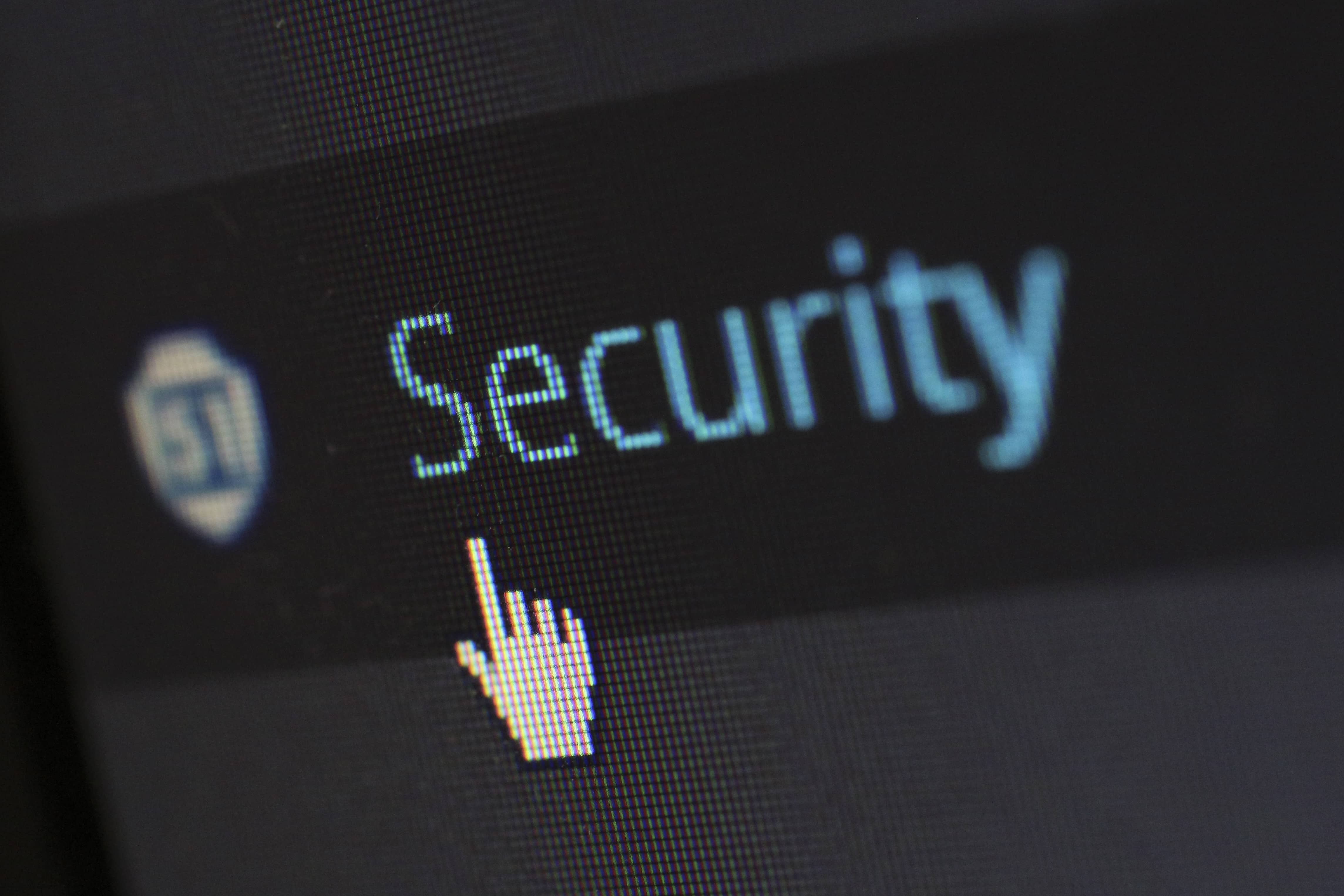 WordPress leads the market in the size and scale of its support through its online community. Their support forums are extremely popular and many avid WordPress users and volunteers provide answers to others’ questions. They also have an array of guides and handbooks to assist with navigation and capabilities. Updates are made regularly to the platform, so it’s important to keep your WordPress version current. If you have a site that’s managed through WordPress hosting, they will take care of the technical aspects for you.

This CMS first appeared in 2005 and is named for its community of amazing volunteers who keep the site running and performing. Joomla actually means “all together” in Swahili. Joomla powers a smaller percentage of websites, sitting at around 3% of the total web.

While Joomla is a user-friendly platform, it is slightly more complex than WordPress and may require some outside help if you’re a total beginner. Though it’s interface is relatively easy to navigate, it may be a bit difficult for a beginner to apply an elaborate layout without having some level of coding knowledge.

Joomla also offers a variety of display templates and extensions to customize the site as you see fit. The options aren’t as numerous as WordPress, however, and are a bit more difficult to implement as they have to be searched for manually and installed by adding in the template’s URL. It is certainly possible to customize, it just requires a bit more manual effort to do so.

Joomla is also quick to respond to security threats or vulnerabilities, though for users, there is no automatic feature to update after security patches. You can back up your site using an extension, and manually install updates as they are released.

Joomla also has a fantastic support center with a similar structure and community-based assistance. This CMS has a resource called “Joomla Documentation” that features thousands of help articles to answer virtually every question you can think of, with new articles being added every day. You can also sign up for their mailing list to receive answers to popular questions right in your inbox. New versions are released pretty frequently, so continue to monitor Joomla to guarantee that your website is up-to-date.

Drupal is the oldest of the three, debuting in 2001. Though it only holds about 2 percent of the market, it is the most technologically advanced CMS option. 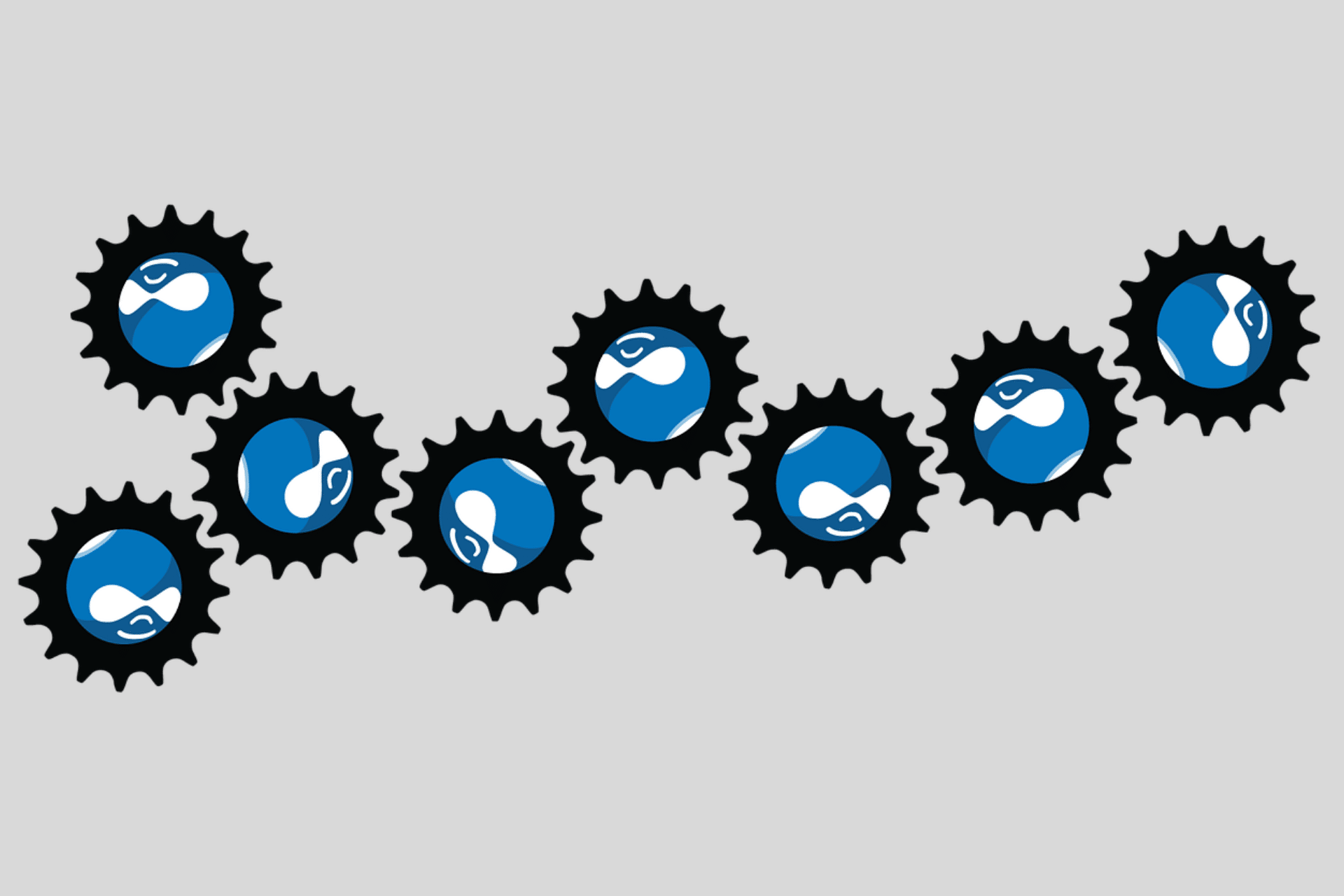 While Drupal was designed to maximize speed, and puts less of a burden on servers, it definitely is the most complex to use. If you are a beginner to website development, choosing this platform will likely require you hiring an expert to use it. The interface for Drupal has a lot of opportunity for customization which developers may love, but for a beginner it can be overwhelming. This platform does require knowledge of coding languages such as HTML or PHP to be able to update it.

Customizing your Drupal site is very similar to Joomla as it requires manual searching and zip file URL installation in the back-end admin system. The templates are updated frequently, however there is still no comparison to the sheer number available in WordPress.

This platform highly regards its security, publishing its own vulnerabilities as soon as they are discovered and consequently fixed. Be sure to monitor for these so you’re doing everything you can to keep your site secure and unavailable to internet hackers.

Drupal may be the most complex option, but it’s support system is just as robust as the ones for WordPress & Joomla. In addition to its widespread support forum and documentation, they also have a feature called Drupal Marketplace that connects you with experts in the platform that are available for hire. The updates for Drupal are released pretty regularly and should also be completed to allow your site to run as efficiently as possible.

Though all three CMS platforms can help you build beautiful, efficient websites, the choice is ultimately yours. If you’re a beginner or are just looking for a simple, easily customizable system that requires minimal effort to create and maintain, WordPress is probably the best option for you. It’s clear why it is the most unmistakably dominant CMS currently in existence. If you’re a seasoned developer, however, you may want to go with a platform like Drupal as it allows for a lot of flexibility for those proficient in coding language like PHP and HTML. Overall, before deciding which platform to move forward with, think about how you will be using the site and be honest with your level of technological expertise.

Let us know which one is your favorite CMS for building the best website and why in the comment below.

Get started with your favorite CMS pre-installed today