Monstra is a great content management system and it is easy to host with BUTHTTP. 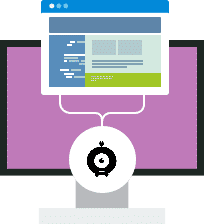 Monstra Hosting – The best CMS experience for you and your visitors

Run your Monstra CMS site faster and more secure with our hand-tuned and hardened servers. This adds up to a more
enjoyable experience for you and your users.

Servers optimized to give you the best Joomla experience possible.

We do more to protect your valuable site data than any other host.

Slow sites lose traffic. We make sure your site loads fast all the time.

We’ll even install Monstra for you!

Everything you need for Monstra hosting 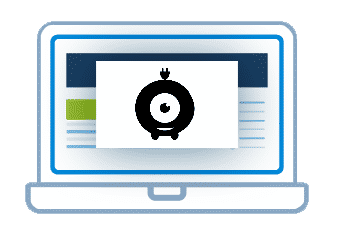 Monstra is a simple and light-weighted Content Management System written in PHP!.