WordPress 5.0 promises to change many aspects of WordPress, some of them drastically. Because WordPress is one of the most popular Content Management Systems (CMS), any adjustments to it are bound to impact a lot of people and companies. The changes promised in WordPress 5.0 are large, and some of them have caused divided opinions on whether they will make the system easier to use or more difficult. However, the intent of all of these changes is to make WordPress’ software more user-friendly and to provide a better experience. Only time will tell how many users have problems with the new update. The changes can be broken down into a few categories: handling security concerns, making it easier to use on mobile, introducing the new Gutenberg editor, and turning toward a Software as a Service (SaaS) model. 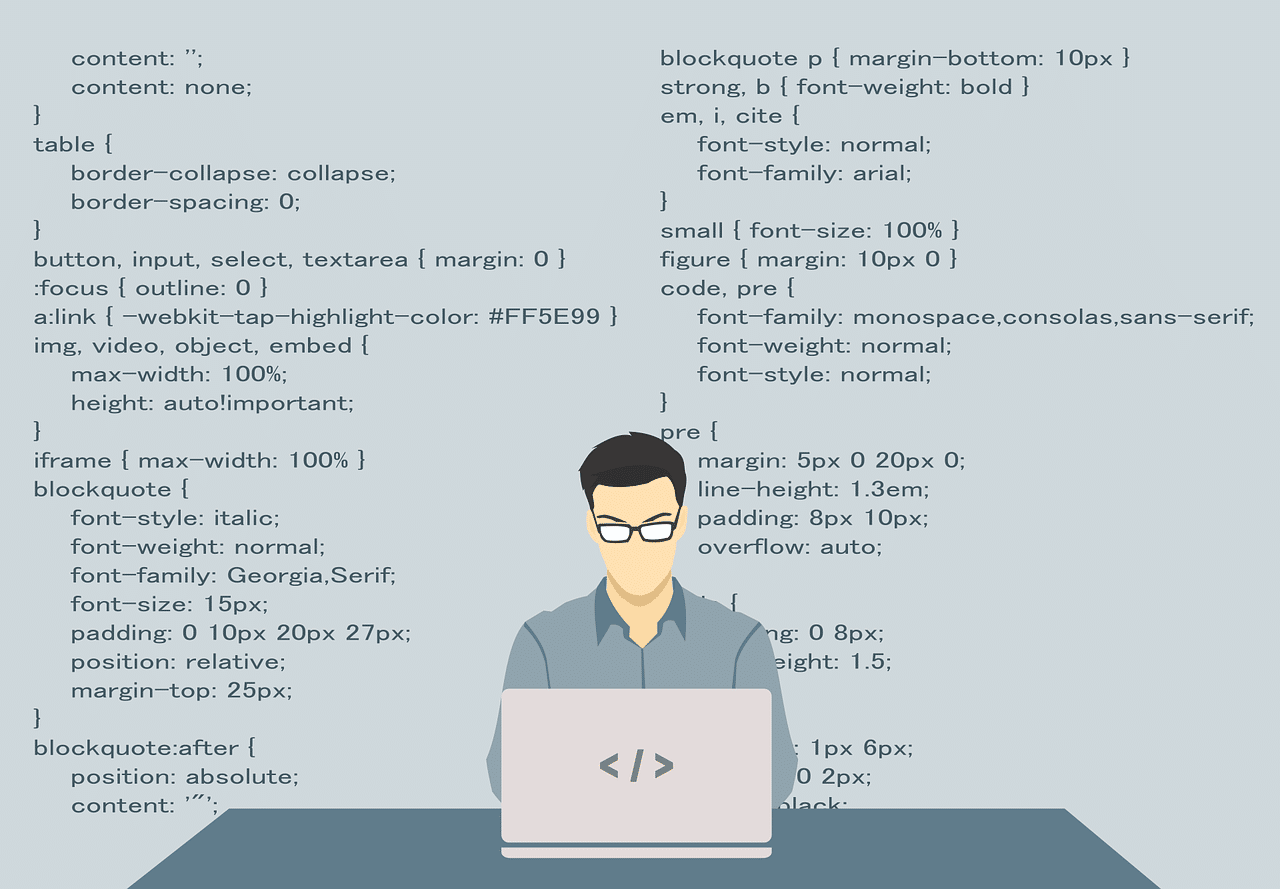 At a time when online security has become more important to many, WordPress is promising to increase theirs. In addition to more recent issues, a WordPress Rest API flaw allowed hackers to change the content of some websites back in January 2017. Due to these breaches, WordPress had multiple reasons to increase their security, and that update is coming in the WordPress 5.0 release. WordPress also recommends that you host websites with SSL certificates and use two-factor authentication. In true WordPress style, there are also many resources for plugins that you can add yourself, as well as information on how to change some settings to increase security. Some of these suggestions are simple, such as changing your password and user name to something unique, while some are more involved, like adding a Web Application Firewall (WAF) or disabling various software features. However, even the simple suggestions can go a long way toward keeping the wrong people out of your account, while making sure you can still access everything you need to. While increasing security is important, the folks at WordPress are also continuing to improve their mobile experience.

WordPress continues to make using their system more mobile-friendly, and they’re right to make this change. Over 49.7% of web page views worldwide were from mobile devices, and with that number set to grow, it is only reasonable to assume that many of you who use WordPress will want to edit your sites from your phone. WordPress is working to accommodate this by giving you the flexibility to update or change your site from anywhere with an internet connection and by making the desktop and mobile versions more similar. WordPress also made even more of their site themes responsive to be able to provide the best experience on either desktop or mobile. After all, it won’t just be you changing your site from your phone, but also visitors seeing your site from their phones. With more mobile-friendly options on the back-end and front-end of these sites, everyone wins. As part of their drive to make their site more mobile-friendly, WordPress has also released the new Gutenberg editor for 5.0. 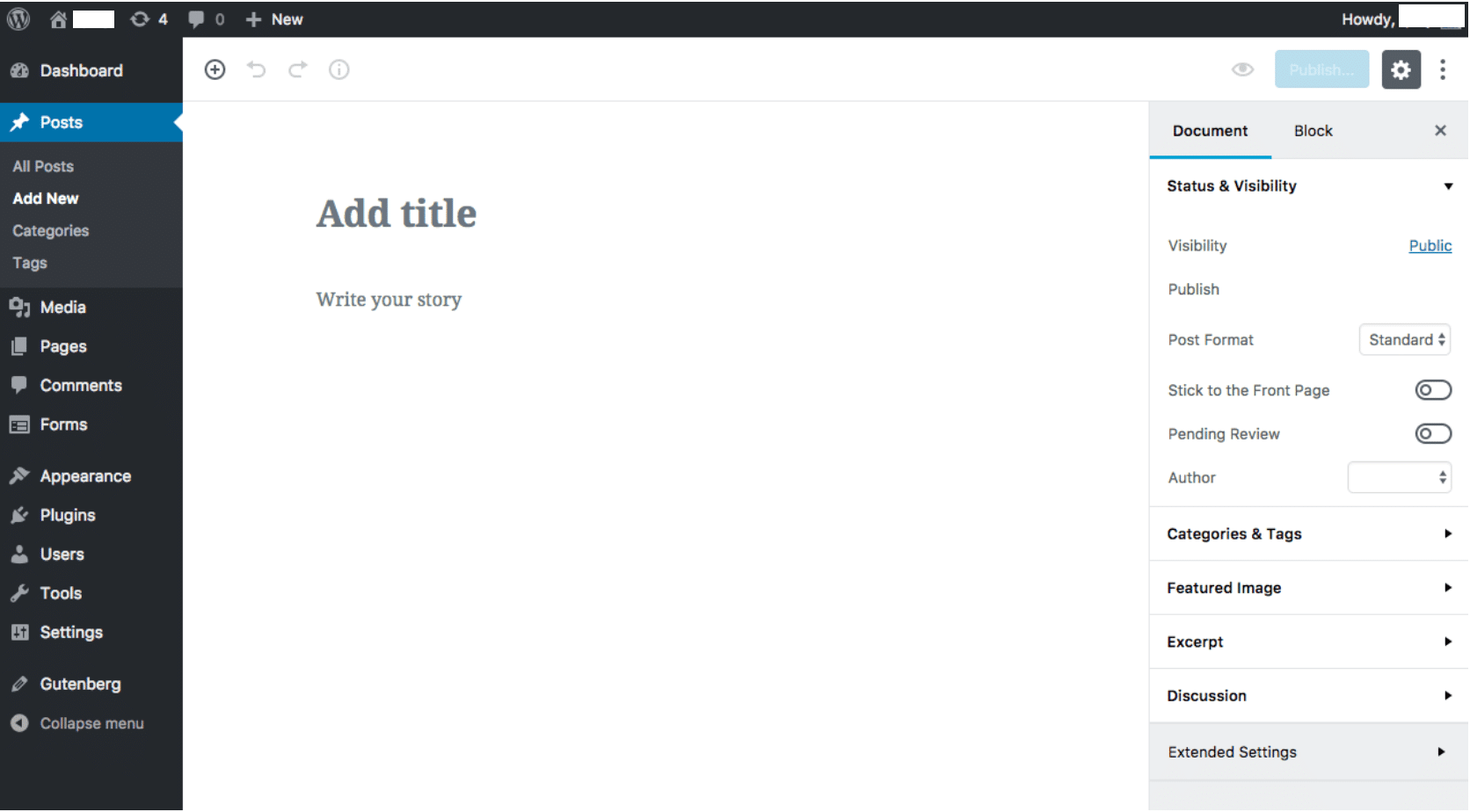 WordPress changed their editor drastically with the Gutenberg editor. This move polarized many with some appreciating the changes and others despising them. Love it or hate it, Gutenberg will be the default editor on the 5.0 release, so it is worth knowing about. The biggest difference is that text will now be edited in blocks, similar to how MailChimp operates. Changing the editor this way is meant to remove the sometimes-difficult HTML coding that was required in the past and to generally ease the learning curve for newcomers using WordPress. However, many of the themes and plugins from previous releases are dependent on the old editor, meaning that updating to Gutenberg can break your themes. Before updating, check to see if any of your themes or customization will be affected. As with any change this large, there will need to be an adjustment period. However, WordPress is hoping this update will ultimately make the user experience better. In another change, WordPress is beginning to explore using a SaaS model for their product.

WordPress Turns to a SaaS Model

One option that is becoming more common throughout the software industry is the SaaS (Software as a Service) model. With SaaS, software is licensed on a subscription basis, instead of being purchased outright by users. One of the primary benefits of this model is users do not need to install and maintain the software but simply access it via the internet. Another benefit of the SaaS model is enhanced security software that may be better than what individual users could access on their own. However, the drawback of SaaS is the restrictions the provider impose on how to use the website and the ability to customize it to your liking, install plugins or custom extension. Either way, it is worth evaluating if SaaS is right for you.

WordPress team has made some significant changes to the code to enhance user experience by improving security, making everything more mobile-friendly, introducing the Gutenberg editor, and moving toward a SaaS model. Obviously, there is a reason that WordPress is the most popular choice for CMS on the internet, and that is because they focus on trying to make things easier for their users. Some of these changes are better received than others, but WordPress 5.0 is still in beta testing, and perhaps these complaints will be resolved before the upgrade is officially released. As with any major update, before you make the switch, it is a good idea to back up your old files and take the new version on a trial run before committing to it. Once the new system is officially released and everyone has taken the time to get used to the changes, it should be a very positive experience for all.

Get started with Premium WordPress hosting for your Business today